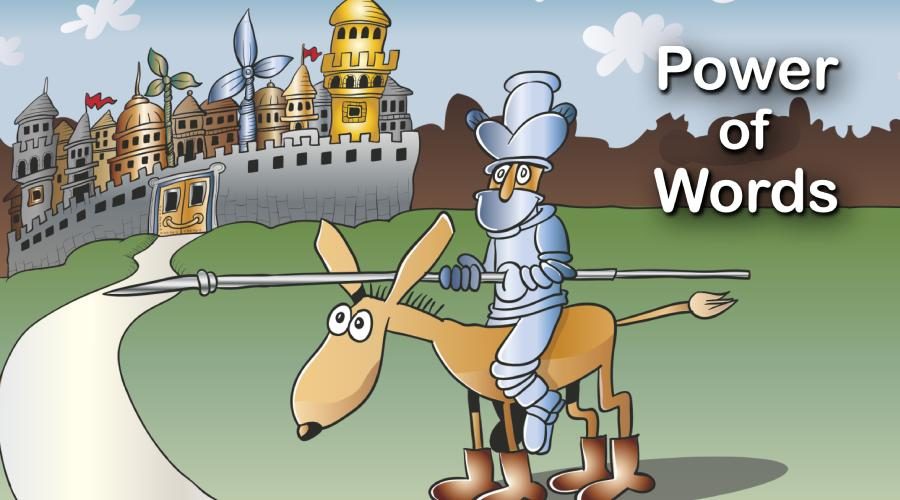 This blog post is taken from my book Golden Nuggets, and it’s a good reminder that words are powerful.

Miguel de Cervantes Saavedra was born more than 500 years ago, and he’s best known for his novel Don Quixote, which is the story of a guy who’s “not all there” mentally.

He recruits a guy named Sancho (to be his Squire), and Sancho’s job is to help him to “Do the things that Knights are supposed to do.”

And the reason I’m talking about Don Quixote is because I want to focus on his relationship with Aldonza.

Aldonza is a woman of ill repute, and everyone treats her like she’s a hopeless piece of human trash.

Everyone that is, except Don Quixote.

He calls her “Dulcinea” – which means “Sweet One.”

The townspeople laugh and they mock whenever Don Quixote, the make believe knight, calls her by such a tender and flattering name.

But that doesn’t stop Don Quixote.

He’s oblivious to it all… and in his mind, she’s Dulcinea – the Sweet One.

And he loves her with a pure love – It’s a love that’s unlike anything she’s ever experienced.

And he refuses to see her as others do, and no matter what she does, he interprets it… shall we say – through rose colored glasses.

For example – at one point, Don Quixote is singing to Aldonza and he has Sancho ask her for a token of her love.

She’s embarrassed and she throws an old dishrag at Sancho… but to Don Quixote – he thinks the dishrag is a silk scarf.

And near the end of the musical, as Don Quixote is dying, Aldonza tries to remind him of his mission, and she sings, “The Impossible Dream.”

And as she finishes singing the song, Sancho says something to her, and he calls her “Aldonza.”

When she hears the name “Aldonza,” she stands up defiantly, and she responds, “My name is Dulcinea!”

WOW – what a transformation!

This woman no longer sees herself as Aldonza.

She lives up to the label that Don Quixote has put on her.

And even though, at one point in her life, she had absolutely no self-respect – she has now come to believe that she’s a lady who deserves to be treated with dignity.

So choose your words carefully, and make it a point to speak life to everyone with whom you come in contact. 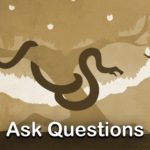 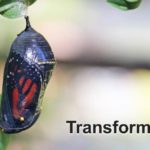