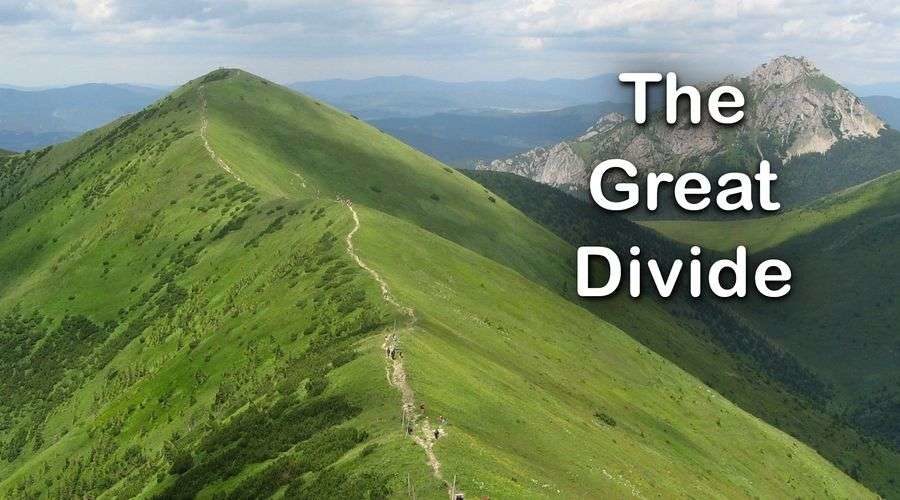 This blog post is taken from my Seminar Notes, and I’ve entitled it, “The Great Divide.”

In Canada, along the ridge of the Rocky Mountains, there’s an area known as the Continental Divide of the Americas, or the “Great Divide.”

There are places in these mountains, where raindrops that fall right next to each other are separated, and some of them flow to the Atlantic Ocean while others flow to the Pacific Ocean.

In other words, the Great Divide is simply a “Great Geographical Divide”… and I’m sharing this with you because there’s also a “Great Spiritual Divide.”

The Bible tells us that the Jewish people were divided because of Jesus… and part of the reason for this is because Jesus claimed that trusting in Him was the only way anyone could get to heaven.

And this is the “Great Divide” that separates everyone in the world when it comes to their eternal destination.

You see, some people believe that “Jesus is the only way”… while others don’t.

As a matter of fact, this “Great Divide” was beautifully illustrated as Jesus was dying.

He was crucified with 2 thieves, and one of them mocked Him while the other one said to Him, “Remember me when You come in Your kingdom!”

And so it is with all of humanity – some mock, or ignore, or don’t know about Jesus – while others trust in Jesus for their eternal salvation… and my question for you is, “Which side of the Great Spiritual Divide are you on?” 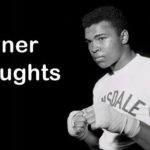 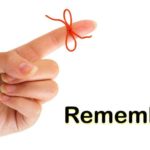