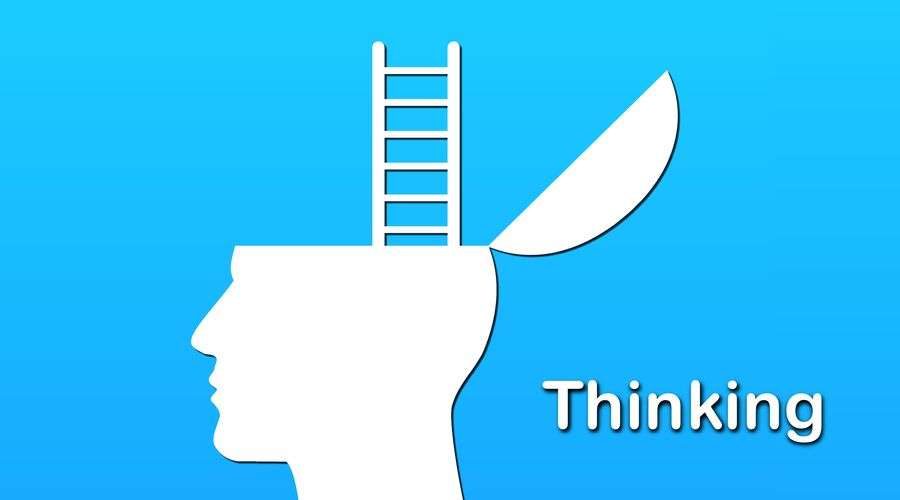 This blog post is taken from my book Golden Nuggets, and it’s simply a poem written by Walter Wintle and published in 1905.

If you think that you’ll lose; you’re lost,
For out in the world we find,
Success begins with a fellow’s will.
It’s all in the state of mind.

Life’s battles don’t always go
To the strongest or fastest man.
But sooner or later the man who wins,
Is the man who thinks that he can. 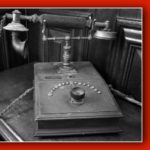 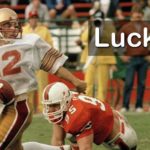