The Rich Family in Church 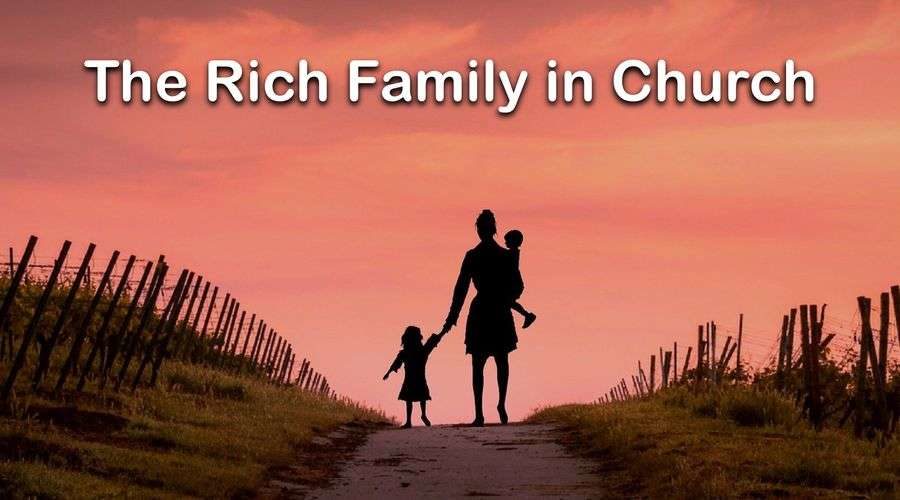 This blog post is taken from my book Golden Nuggets, and it’s one of my favorite stories.It goes like this…

She’d been married for 66 years and in addition to the one son that she and her husband had, they adopted 11 other children, raised 2 additional children as their own, and fostered 77 more children.

One day, while Eddie was at church, she picked up a directory with the names and addresses of 40 missionaries and she started writing letters to encourage ’em.

She eventually ended up sending her “family newsletter” (with funny stories) to more 300 missionaries, friends, and family members.

In other words, Eddie was able to make a Positive ”Eternal” Difference, by encouraging missionaries all over the world.

Here’s a true story that she wrote, entitled; “The Rich Family in Church.”

We lived at home with our mother, and the four of us knew what it was like to do without many things.

My dad had died five years before, leaving Mom with seven kids to raise and no money.

By 1946 my older sisters were married and my brothers had left home.

A month before Easter, the pastor of our church announced that a special Easter offering would be taken to help a poor family.

He asked everyone to save and give sacrificially, and when we got home, we talked about what we could do.

We decided to buy 50 pounds of potatoes and live on ’em for a month, because this would allow us to save an extra $20 for the special offering.

Then we thought that if we kept our electric lights turned out as much as possible and didn’t listen to the radio, we’d save money on that month’s electric bill.

Darlene got as many house and yard cleaning jobs as possible, and both of us babysat for everyone we could.

For 15 cents, we could buy enough cotton loops to make three pot holders to sell for $1.

That month was one of the best of our lives, and every day we counted the money to see how much we had saved.

At night we’d sit in the dark, and we’d talk about how the poor family was going to enjoy having the money the church would give ’em.

We had about 80 people in church, so figured that whatever amount of money we had to give, the offering would surely be 20 times that much.

After all, every Sunday the pastor had reminded everyone about the sacrificial offering.

The day before Easter, Ocy and I walked to the grocery store, and we got the manager to give us 3 crisp $20 bills and one $10 bill for all our change.

We ran all the way home to show Mom and Darlene.

We had never had so much money before.

That night we were so excited we could hardly sleep.

We didn’t care that we wouldn’t have new clothes for Easter; we had $70 for the sacrificial offering.

We could hardly wait to get to church.

On Sunday morning, it was raining.

We didn’t own an umbrella, and the church was over a mile from our home, but it didn’t seem to matter how wet we got.

Darlene had cardboard in her shoes to fill the holes.

The cardboard came apart, and her feet got wet.

But we sat in church proudly.

I heard some teenagers talking about our old dresses, but as I looked at ’em in their new clothes… I felt rich.

When the sacrificial offering was taken, we were sitting on the second row from the front.

As we walked home after church, we sang all the way.

At lunch Mom had a surprise for us.

She had bought a dozen eggs, and we had boiled Easter eggs with our fried potatoes.

Later that afternoon the minister drove up in his car.

Mom went to the door, talked with him for a moment, and then came back with an envelope in her hand.

Mom put the money back in the envelope.

We didn’t talk, just sat and stared at the floor.

We had such a happy life that we felt sorry for anyone who didn’t have parents like our Mom and our Dad – and a house full of brothers and sisters and other kids visiting constantly.

We thought that it was fun to share silverware and see whether we got the spoon or the fork that night.

I knew we didn’t have a lot of things, but I’d never thought we were poor.

That Easter day I found out that we were.

The minister had brought us the money for the poor family, so we must be poor.

As I looked at my dress and my worn-out shoes, I felt so ashamed that I didn’t even want to go back to church.

Everyone there probably already knew that we were poor.

I thought about school and wondered if the kids at school knew that we were poor.

All that week, we girls went to school and came home, and no one talked much.

We didn’t want to go to church on Sunday, but Mom said we had to.

Although it was a sunny day, we didn’t talk on the way.

Mom started to sing, but no one joined in, and she only sang one verse.

At church we had a missionary speaker.

He talked about how churches in Africa made buildings out of sun dried bricks, but they needed money to buy roofs.

The minister said, “Can’t we all sacrifice to help these poor people?”

We looked at each other and smiled for the first time in a week.

Mom reached into her purse and pulled out the envelope.

She passed it to Darlene – Darlene gave it to me – I handed it to Ocy – and Ocy put it in the offering.

When the offering was counted, the minister announced that it was a little over $100.

The missionary was excited.

He hadn’t expected such a large offering from our small church.

He said, “You must have some rich people in this church.”

Suddenly it struck us.

That meant that we were the rich family in the church.

Hadn’t the missionary said so?

And from that day on, I’ve never been poor again, and I’ve always remembered how rich I am because I have Jesus.

First of all, Eddie said that she was “rich” because she “had Jesus.”

If you don’t “have Jesus” – then get this “corrected” right now.

Second, Eddie’s life is a good reminder that a person’s past doesn’t determine their future, it simply determines their starting point. 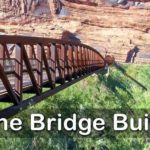 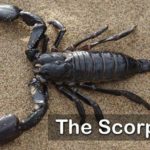