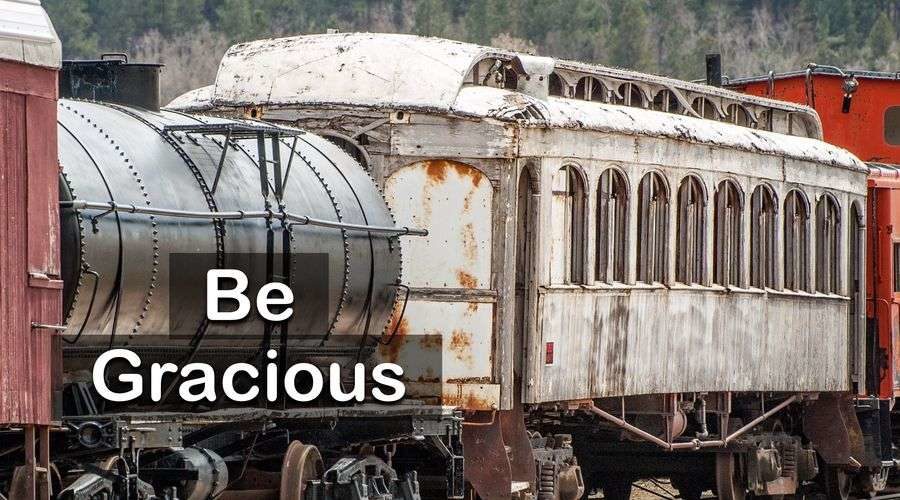 This blog post is taken from my book Golden Nuggets, and it’s a good reminder to be gracious.

I’ve been told that once upon a time, a lady from New York had just taken her seat in a car on a train bound for Philadelphia, when a somewhat stout man sitting in the car lit up a cigar.

She coughed, but her hint had no effect, so she said rather tartly…

“You’re probably a foreigner, and don’t know that there’s a smoking-car attached to the train; smoking’s not permitted here.”

The man made no reply, but he threw his cigar out of the window.

Moments later, the conductor informed her that she had entered the private car of General Grant.

As she left the car, he displayed the same fine courtesy which led him to give up his cigar.

He didn’t smirk, nor did he give her any type of a condescending look, which of course, spared her of any further embarrassment. 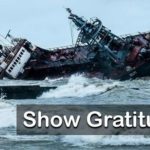 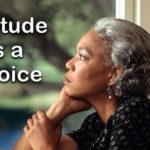 Attitude is a Choice