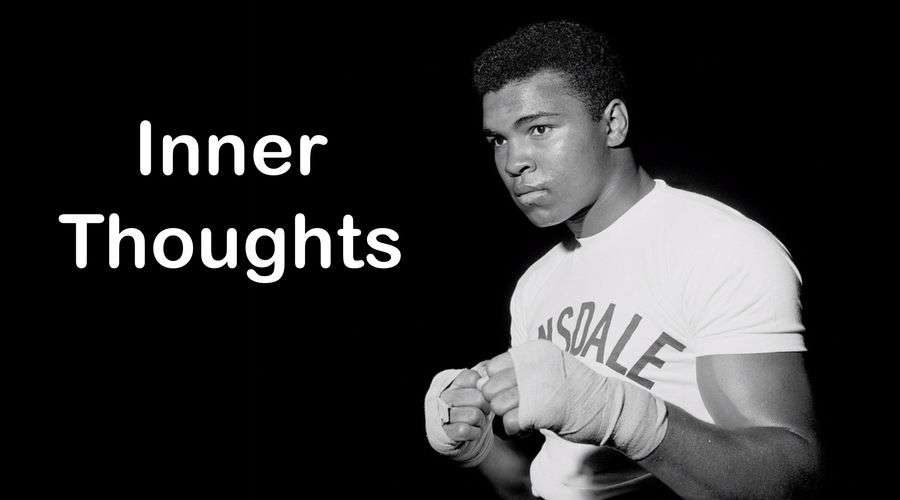 This blog post is taken from my book Golden Nuggets, and it’s a good reminder that our inner thoughts are quite often revealed by our words.

I read that Muhammad Ali was so positive in his approach that he’d even predict the round in which his opponent would fall.

This continued for many years, until he was scheduled to compete against Joe Frazier.

When sports writers asked Ali, “How do you feel about the upcoming match?”

Muhammad Ali’s words revealed what was in his heart.

He said “If I win” instead of “When I win,” and this indicated that he had already lost the match in his mind.

(And yes, Joe Frazier did with the fight.) 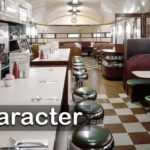