Turn Your Radio On 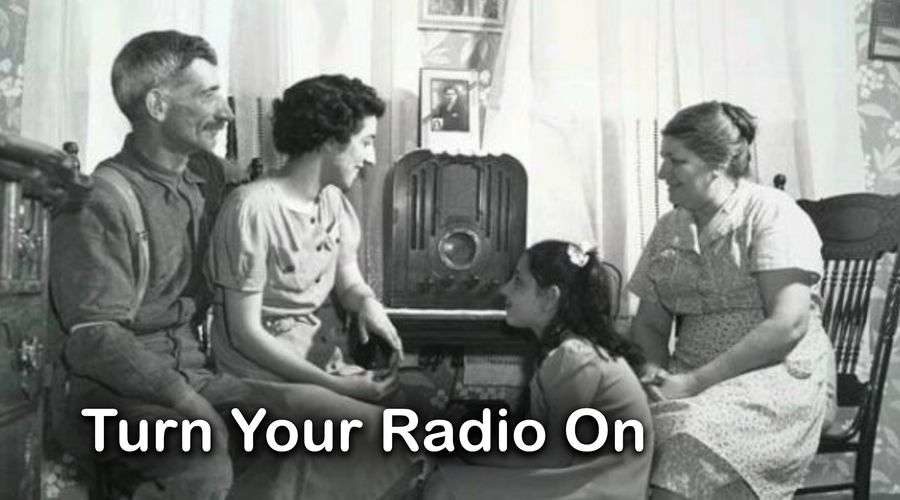 It’s been said that once upon a time, a Native American and his friend took a trip to New York City.

At rush hour, they were walking near Times Square and the air was filled with the noise of taxicabs honking their horns, and sirens wailing, and the general noise of the city.

All of a sudden, the Native American said, “I hear a cricket.”

His friend replied, “Are you serious – you couldn’t possibly hear a cricket with all this noise!”

The Native American said, “Yes, I’m sure I hear a cricket.”

The friend said, “No way – I think you’re imagining things.”

The Native American listened carefully for a moment, and then walked across the street to a big cement planter where a bush had been planted.

He lifted up the corner of the bush, and sure enough, there was small cricket.

His friend was utterly amazed, and said, “That’s incredible, you must have super-human ears!”

“No,” replied the Native American, “My ears are the same as yours… we simply hear what it is that we’re listening for.”

And as he finished his sentence, he reached into his pocket, pulled out a handful of change, and dropped it on the sidewalk.

Suddenly, with the noise of the crowded street still blaring in their ears, everyone in the general vicinity turned and looked to see the money that had been dropped.

The Native American smiled and said, “You see, people hear what they’re listening for – they hear what’s important to them.”

And when I heard this story, I asked myself, “What is it that I’m listening for?”

I can be in a very noisy room where a lot of people are talking, but if someone mentions my name, there’s a good possibility that I’ll hear it because it’s something that mind is “tuned into.”

One of my goals is to try and “tune into” the voice of God so that I’ll hear Him when He speaks.

The 12th chapter of the Gospel of John tells about a time when God spoke from heaven… and some people recognized that He had spoken, while others simply thought that they were hearing thunder.

I think that maybe we’d hear God speak to us more often if we were “tuned into” His voice.

I imagine that “God speaking” is similar to radio transmissions.

Radio transmissions are constantly filling the air, but I’m not able to hear them unless I have a radio receiver that’s tuned to the proper frequency.

This concept of comparing ourselves to radio receivers was put into a song by Albert Brumley in the 1930’s, and it was made popular by Ray Stevens in 1972.

The song’s entitled “Turn Your Radio On,” and I’ve made a video to go along it. 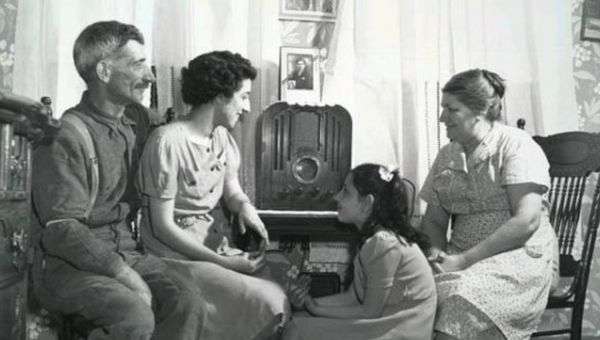 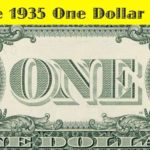