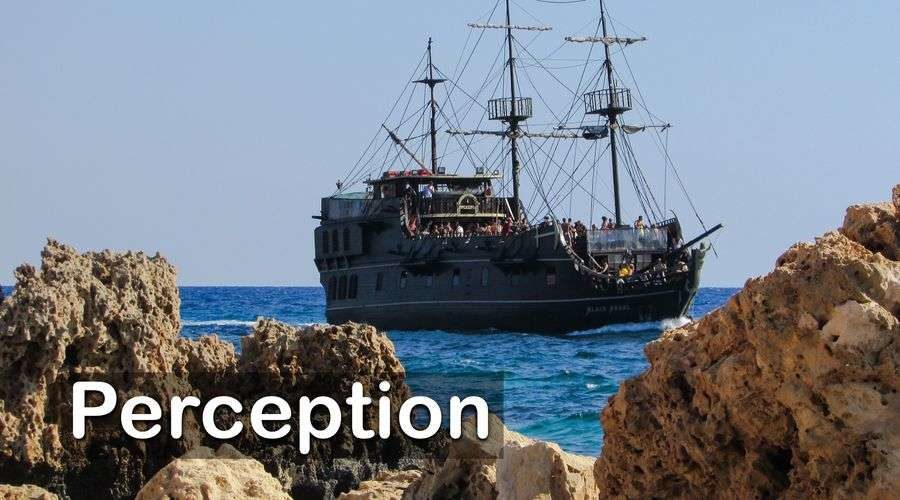 This blog post is taken from my book Golden Nuggets, and it’s a great reminder that our perception of a situation is more real to us than the actual situation.

During the American Revolution, the Bahamas were captured by Spain.

In April of 1783, Andrew Deveaux, a lieutenant colonel from South Carolina, recruited a handful of militiamen and Harbor Island Settlers and planned to take Nassau using a clever strategy.

Deveaux only had two hundred men, a much smaller force than the Spanish, but he managed to capture the high ground on the island after a brief skirmish.

The Spaniards then watched as boats repeatedly ferried load after load of men from Deveaux’s ship to his defensive position on the island.

What the Spaniards didn’t know was that the same men kept going back and forth.

They were standing on the trip over to the island and hiding themselves, by lying down in the boat on the trip back to the ships.

The leader of the Spanish troops, fearing defeat at the hands of such a large force in a defensible position, surrendered.

This is a good reminder that our perception becomes our reality.

You’ve probably heard, “What you see is what you get.”

It might be more accurate to say, “What you expect is what you get.”

So with this in mind, expect yourself to accomplish great things.

Don’t settle for being average and ordinary. 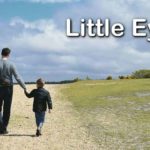