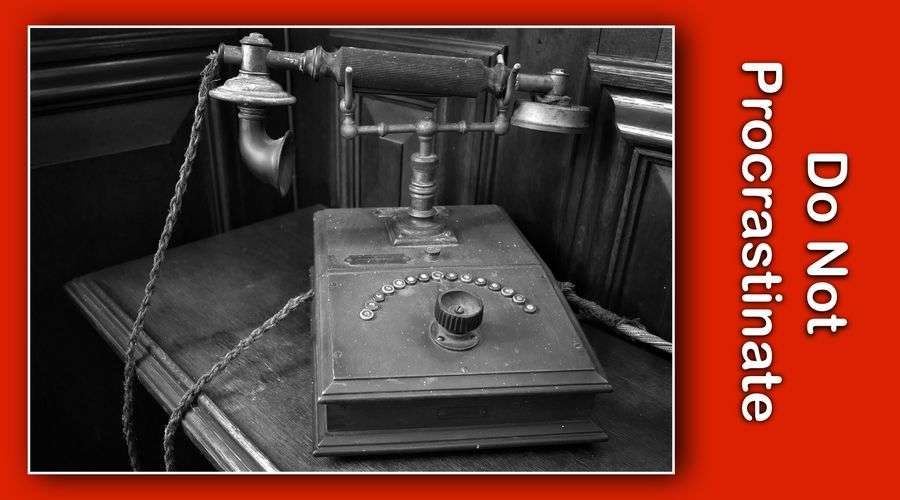 This blog post is taken from my book Golden Nuggets, and it’s a good reminder that procrastination quite often produces undesirable consequences.

It’s also a good reminder that persistence goes hand-in-hand with developing an unwavering belief in the value of what you’re doing.

In 1874, demonstrations by inventor Elisha Gray prompted the New York Times to write that telegraph operators would soon “transmit the sound of their own voices over the wire, and talk with one another instead of telegraphing.”

The Times, however, was in the minority, and neither private industry, Gray’s business partners, or his own patent attorney saw any profitable future for his findings.

As a result of being surrounded by negativity, Gray gave up and quit.

However, a year later, he discovered an idea that he knew would make the telephone a success, but his self-doubt caused him to wait for two months before he attempted to patent his idea.

As a result of his indecision, his application got to the patent office just two hours after a similar set of drawings had been submitted by Alexander Graham Bell.

What a good reminder to find something that you can “believe in,” and pursue it with every ounce of energy that you have. 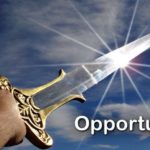 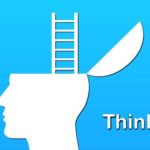