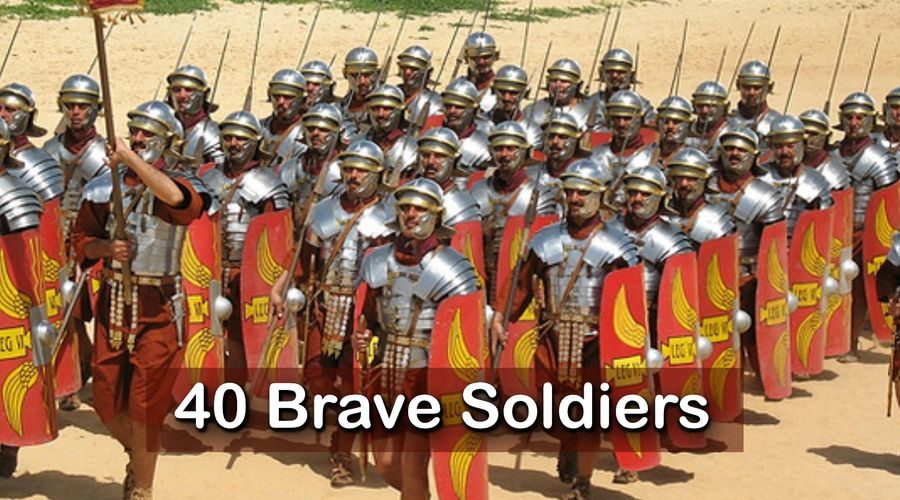 This blog post is taken from my Seminar Notes, and the Bible makes it clear that in the “Last Days”, Christians who seek to live a life that’s pleasing to God are going to experience persecution.

As a matter of fact, at this very moment, there are Christians around the world who are being tortured and killed because of their faith.

They’re willing to die for their faith because they understand that this life is very short when compared with eternity.

The story that I’m about to share is well documented but my guess is that the actual facts and details have been embellished.

About 1700 years ago, in A.D. 320, the Roman commander Licinius demanded that every soldier under his command was to bow down and worship Roman Emperor.

40 of his soldiers were Christians, and they refused to worship or bow down to the Emperor.

These men were beaten and stripped of all their clothes and they were made to stand on the ice in the middle of a frozen lake.

They were told that at any time they could reject Jesus and enjoy the warmth of a heated bath house that was next to the lake.

As these soldiers stood together in the bitter cold, legend has it that they sang, “40 brave soldiers for Jesus.”

After many hours out on the ice, one of the 40 finally broke down and crawled to the bath house.

The Christians were quiet for a while, then one of them began to sing, “39 soldiers for Jesus.”

Legend has it that one of the guards tore off his armor and ran out on the icy lake, and started singing “40 brave soldiers for Jesus!”

And I can only imagine that as these soldiers entered eternity, Jesus greeted them with, “Well done, good and faithful servant.”

This story inspired me to live more wholeheartedly for Jesus, and it also must’ve inspired Tom Green who died at age 55 in 2003.

Tom wrote a song about the 40 Brave Soldiers, and I’ve made a video to go along with his song. 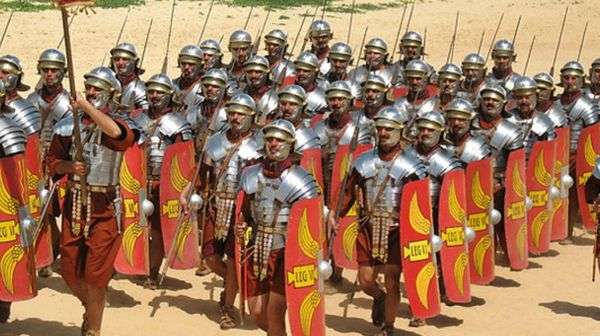 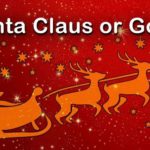 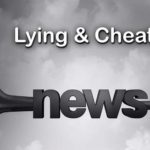