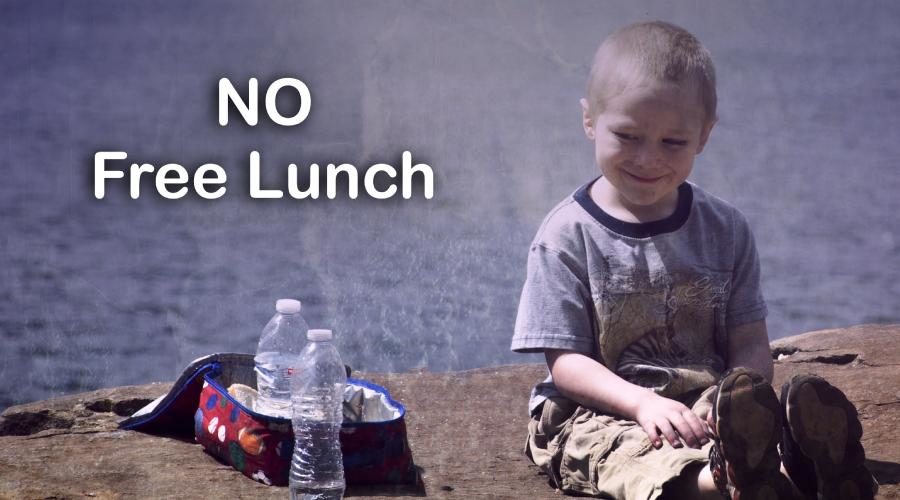 This blog post is taken from my book Golden Nuggets, and according to Zig Ziglar…

Once upon a time, an ancient king asked his wise counselors to
compile for him all the wisdom of the ages – and after years of diligent
research, they returned with their findings bound in twelve large volumes.

The king commended them for their work but felt that it was too long.

They eventually condensed it to one volume, but once again, the
king said that it was too long, and that he wanted it reduced even more.

They worked and worked, and they finally had it condensed
to one page, but once again, the king wanted it reduced even more.

After many meetings and much discussion, they handed the
king a slip of paper, which contained all of the wisdom of the ages,
condensed into one sentence… which read: “There ain’t no free lunch!” 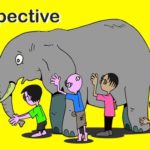 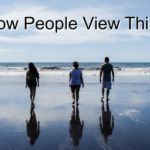