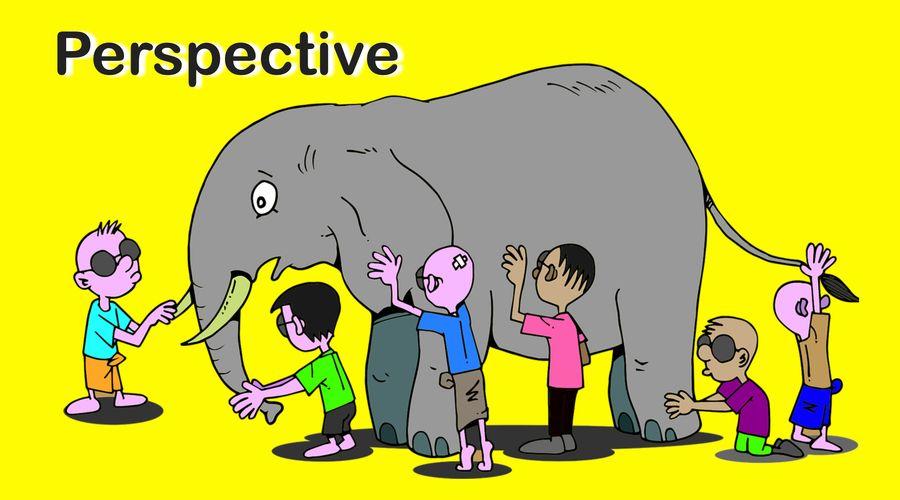 This blog post is taken from my book Golden Nuggets, and it’s my version of a poem written by John Godfrey Saxe (1816-1887).

It was six men of Indostan, to learning much inclined,
who went to see an elephant; though each of them was blind,
they wanted by observation to satisfy their mind.

The First approached the elephant, and happening to fall
against his broad and sturdy side, at once began to bawl:
“I’ve discovered that the elephant is built just like a wall!”

The Second, feeling at the tusk, cried, “Oh, what have we here,
so very round and smooth and sharp? It seems so very clear
that the elephant, I do declare, is shaped just like a spear!”

The Third approached the animal, and happening to take
the squirming trunk within his hands, he boldly up and spake:
“I see,” said he, “that the elephant is somewhat like a snake!”

The Fourth reached out his eager hand, and felt about the knee.
He then replied, “An elephant, it’s very plain to see,
is big and round and I can tell, it’s built just like a tree!”

The Fifth, who chanced to touch the ear, said: “Even the blindest man
can tell what this resembles most,” his description then began,
“The elephant is wide and soft and thin, just like a fan!”

The Sixth no sooner had begun about the beast to grope,
then, seizing at the swinging tail that fell within his scope,
“At last I see, the elephant is shaped just like a rope!”

And so these men of Indostan, each one convinced so strong
of what the elephant was like, disputed loud and long,
and each one was a little right… and every one was wrong!

And so it is with baby Christians, when certain ones convene;
they’re dogmatic and convinced they know what difficult verses mean,
and they love to argue about the things that they have never seen. 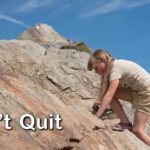 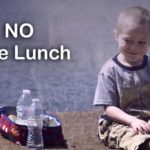