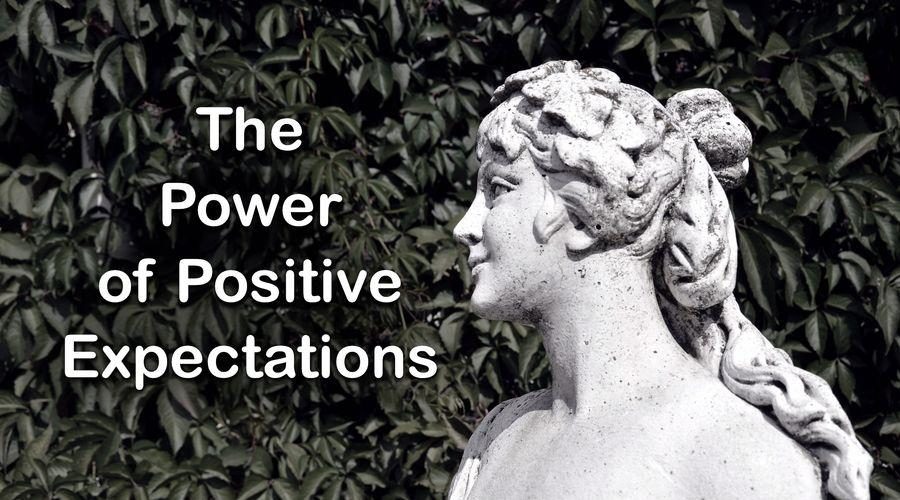 This blog post is taken from my Seminar Notes, and I’d like to discuss the “Power of Positive Expectations” and fact that your expectations (regardless of whether they’re good or bad), quite often become self-fulfilling prophecies.

The “Power of Positive Expectations” is similar to having a “Positive Mental Attitude,” but it’s somewhat different… and I’d like to start off by talking about a study that’s known as the “Pygmalion Effect.”

Pygmalion was a man in ancient Greek mythology, who fell in love with one of his sculptures, and the sculpture then came to life.

In 1913, George Bernard Shaw first introduced to the public, a play which he entitled Pygmalion – and this play inspired the 1956 musical entitled “My Fair Lady,” which was made into a movie 8 years later.

The movie, “My Fair Lady,” is about Eliza Doolittle and Professor Henry Higgins, and the basic storyline is that people tend to live up to the expectations that are placed on them.

And this brings me back to what’s known as the “Pygmalion Effect.”

In 1966, two years after the movie was released, Harvard professor Robert Rosenthal and a primary school principal in California named Lenore Jacobson contacted teachers in a primary school and asked if they could administer an IQ test to each of the students.

After they gave the IQ tests, they mentioned to the teachers that some of the students appeared to be “intellectual bloomers” who would probably outperform the rest of the class.

The truth of the matter is, that the names of these supposedly promising students had actually been selected at random by the researchers.

Eight months later, Rosenthal and Jacobson returned to the school and they retested each of the students, and the students who had been identified as “intellectual bloomers” showed greater improvements and made larger IQ gains than the rest of the children.

In other words, the expectations of the teachers became a self-fulfilling prophesy.

And there have been quite a few “follow up” studies that have verified and validated the study done by Rosenthal and Jacobson, and the overall conclusion is that what we believe about others can make a difference in the way that they behave and think.

So with this in mind, make sure that you work on having positive expectations for both yourself and for those with whom you come in contact. 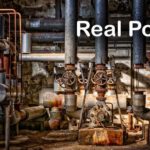 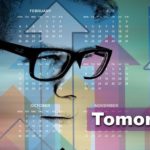