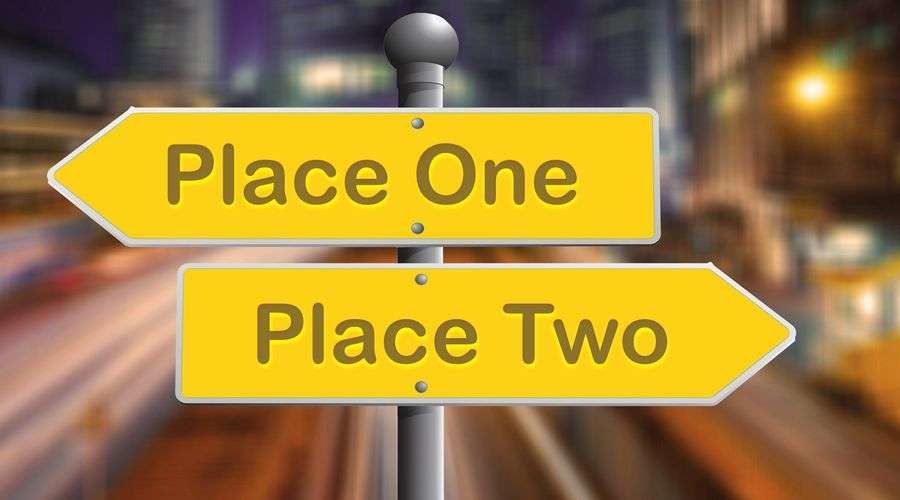 This blog post is taken from my book Golden Nuggets, and it’s simply a poem written by Dr. Seuss.

It’s entitled “The Zoad in the Road,” and my version goes like this…

Did I ever tell you about the young Zoad
Who came to two signs at a fork in the road?
One said to Place One – the other Place Two.
So the Zoad had to make up his mind what to do.

Well, the Zoad scratched his head, and his chin, and his pants,
and said to himself, “I’m taking a chance.
If I go to Place One, it may be too hot
and how do I know if I’ll like it or not?
Place Two must be best.

On the other hand though, if Place Two is too low
I might get some strange type of pain in my toe.
Place One must be best.” And he started to go.

And for 36 hours and a half, that poor Zoad
made starts and stops at the fork in the road,
saying don’t take that chance, it might not be right.
Then he got an idea that was wonderfully bright.

“Safe!” cried the Zoad, “I’ll play it safe, I’m no dunce,
I’ll simply start out for both places at once.”
And that’s how the Zoad, who would not take a chance,
Got no place at all… with a split in his pants. 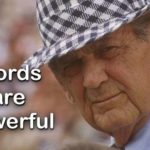