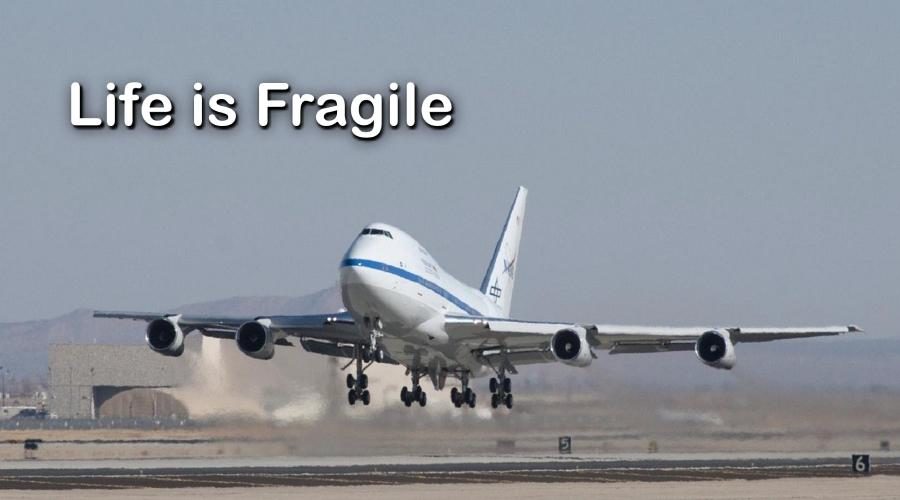 This blog post is taken from my book Golden Nuggets, and it’s a good reminder that life is fragile and we need to make the most of every day that we’re alive.

A businessman named Terry Huckabee was running late when he arrived at the Miami Airport, and as a result, he missed his plane.

As he was getting ready to schedule another flight, he put a dollar in a vending machine and the machine malfunctioned.

Someone behind the counter heard him and said… “No sir, you’re the luckiest man alive. We just got word that your plane went down.”

And the flight that Terry was supposed to be on, crashed into the Florida Everglades, and everyone on it was killed.

And my question for you is… “If you were the one who had missed that flight, do you think that you’d feel as though your life had been spared for a purpose?”

Every single day that you wake up, your life has been spared – and it’s been spared for a purpose – so don’t waste it.

And the way most people waste their lives is one minute at a time.

And one of my constant prayers is…. Lord, teach me to number my days and recognize how few they are – help me to spend ’em as I should. 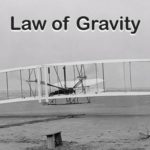 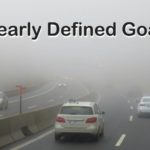