This blog post is taken from my book Golden Nuggets, and it’s a good reminder that certain laws govern your life whether you understand them, believe in them, or pretend that they don’t exist.

For example: the laws of gravity and aerodynamics have always existed, but until they were learned and understood, they kept the entire human race on the ground.

However, once they were discovered, they become the very basis for achieving human flight.

Just as there are physical laws that govern the universe, there are laws of living that are just as sure and true, and ignorance of these laws creates insurmountable barriers to sustained success and fulfillment.

Solomon revealed many of these laws in the book of Proverbs, and he also showed us how to use them to our advantage.

It doesn’t matter if you love them or hate them, they still exist… and they will govern your life. 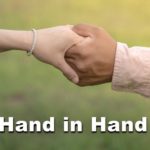 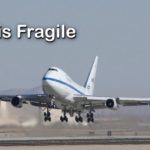