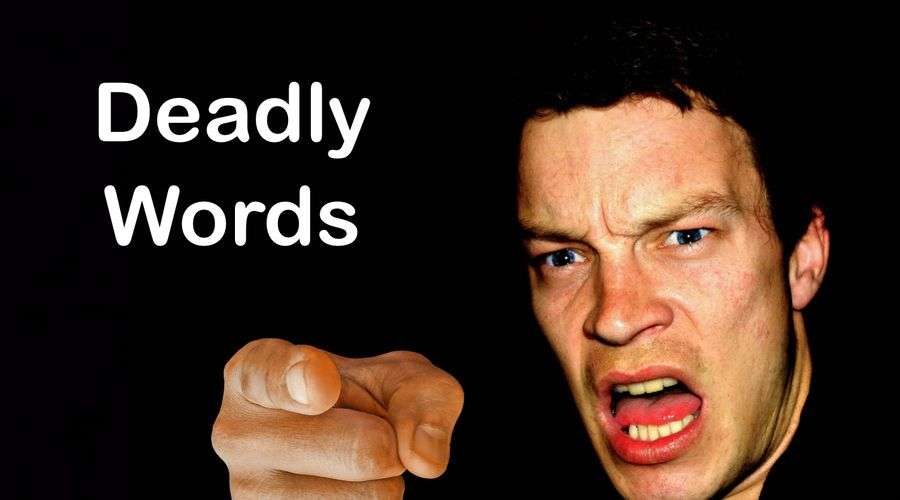 This blog post is taken from my book Golden Nuggets, and it’s a good reminder to speak words of life… and avoid deadly words.

When I hear people say negative things to (or about) their children, I think to myself… “Don’t these people realize that their children will live up to their expectations?”

And of course, the answer is “No, they don’t realize the power of their words and what they’re doing to their children.”

I’ve heard parents say things to their children like…

“You’re stupid.”
“You’re such a bad little boy.”
“Why don’t you ever pay attention.”

“When you grow up, they’re going to put you in jail.”

The words that come out of your mouth simply reveal what’s “really” in your heart… so guard your heart and your mouth will take care of itself. 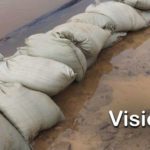 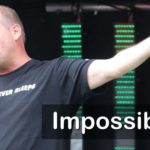