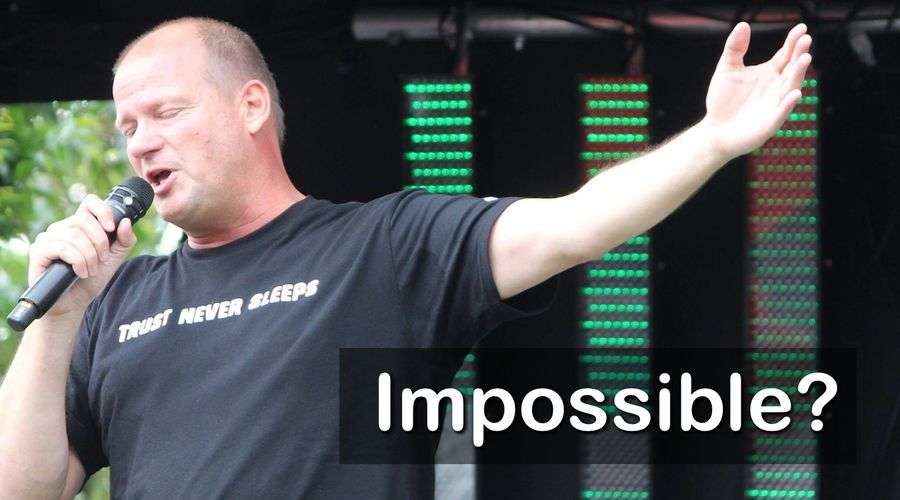 This blog post is taken from my book Golden Nuggets, and it’s simply a poem written by Edgar A. Guest.

It was written about 100 years ago, it’’s entitled “It Couldn’t Be Done,” and it goes like this…

Somebody said that it couldn’t be done.
But he with a chuckle replied,
that maybe it couldn’t, but he’d be the one
who wouldn’t say so ’till he tried.

So he buckled right in with a trace of a grin
on his face. If he worried, he hid it.
He started to sing as he tackled the thing
that couldn’t be done. And he did it.

Somebody scoffed, “Oh, you’ll never do that;
at least no one ever has done it.”
But he took off his coat, and he took off his hat,
and the first thing we know, he’d begun it.

With a lift of his chin and a bit of a grin,
without any doubting or “quit-it”
he started to sing as he tackled the thing
that couldn’t be done. And he did it.

But just buckle in, with a bit of a grin;
just take off your coat and go to it.
Just start in to sing as you tackle the thing
that cannot be done – and you’ll do it! 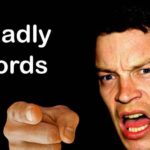 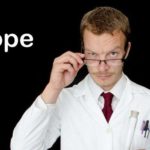