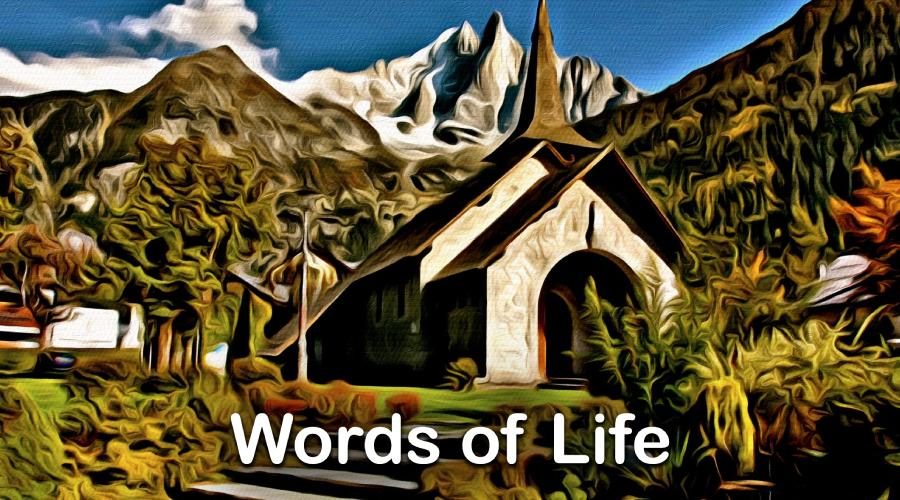 This blog post is taken from my book Golden Nuggets, and it’s one of my favorite stories to illustrate the power of words.

Once upon a time, there was a wise old man who lived up in the mountains.

One day, as he passed near a village, he was approached by a woman whose daughter was very sick.

She begged him to come and help.

As the old man entered the village, the woman brought her sick child to him, and he spoke words of encouragement to her.

Suddenly, a man who was watching yelled out in anger, “Medicine has not helped; do you really think your words can help her?”

The wise old man looked at him and said, “You stupid fool… why, you don’t know anything.”

The man who had been rebuked was embarrassed and his face grew red with anger. 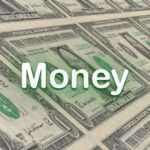 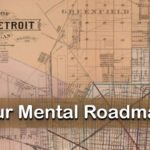