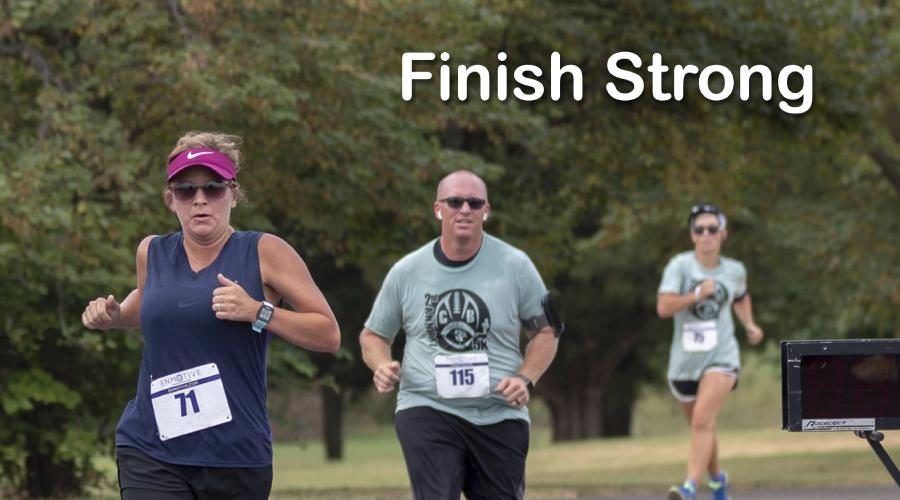 This blog post is taken from my Seminar Notes, and it’s a good reminder that how we finish is more important than how we start.

I was reading in the Bible that Hezekiah was twenty-five years old when he became king, and he reigned twenty-nine years in Jerusalem.

His father (Ahaz) had been a wicked king, but Hezekiah did what was right in the sight of the Lord.

And then, when Hezekiah was about thirty-nine years old, Isaiah told him to set his house in order because he was going to die.

Hezekiah prayed to the Lord, and God heard his prayer and healed him – and he lived another fifteen years.

However, 2 Chronicles 32:25 says that after being healed, Hezekiah became proud, and as a result of this pride, he showed the Babylonians all of the riches belonging to the Nation of Israel.

When Isaiah found out what he had done, he prophesied that everything Hezekiah and his fathers had accumulated would eventually be carried off to Babylon.

And the point that I want to make is that Hezekiah started out really well, but after God healed him, he became proud and he didn’t finish strong.

As a matter of fact, the whole reason that I’ve taken the time to go over the story of Hezekiah is because I read that his son Manassah, who became king after Hezekiah, was a very wicked king.

Manassah was only twelve years old when he became king – and he set up idols in the temple of the Lord, and he sacrificed his sons to demons, and he used witchcraft and sorcery, and he led the nation of Israel into all sorts of sinful behaviors.

And I think this is because Manassah was born after Hezekiah had been granted fifteen additional years to live, and although Hezekiah had started out as a very good king, Manassah didn’t see his father as the one who had led the Nation of Israel back to worshipping the Lord.

He saw him as the one who had become proud – and I believe that this is part of the reason why Manassah was a very wicked king.

You see, it’s not uncommon for children to do in excess, any bad things that their parents do in moderation… and I’ve got to wonder, “What kind of king would Manassah have been if Hezekiah had been a good example and if Hezekiah had finished strong?”

And my “take away” from this story is that I want to be a good example to my children and I want to finish strong! 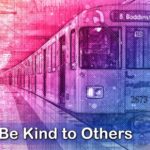 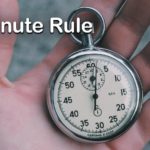