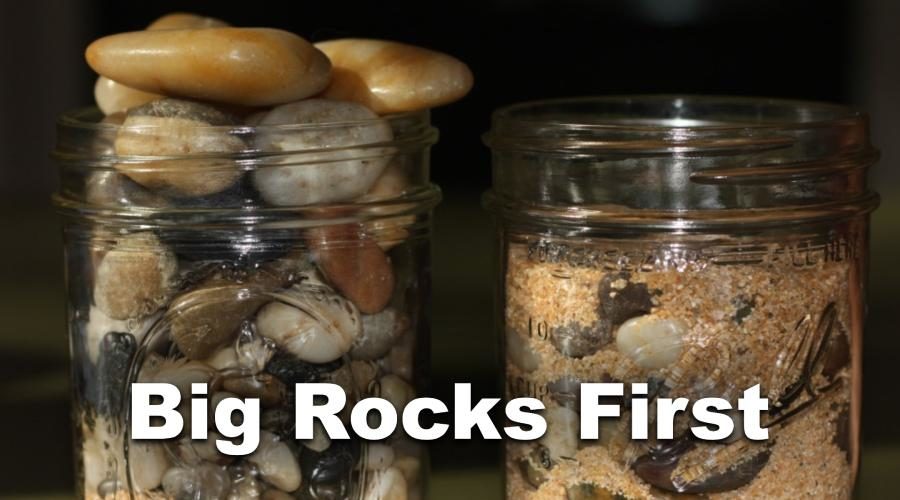 This blog post is taken from my book Golden Nuggets, and it’s a great illustration on how to manage time.

Supposedly, there was a teacher in a class on time management, who set a large glass jar on the table and filled it to the top with rocks.

He then asked the class if it was full, and students said, “Yes!”

He then pulled out a bag of pebbles and poured them into the jar.

He shook the jar so that the pebbles sifted down through the empty spaces between the rocks.

Eventually, the pebbles reached the top, and he once again asked if the jar was full, and the students cautiously replied, “Yes.”

He then pulled out a bag of sand and poured it into the jar, shaking it so that the sand filled in the space between the pebbles.

This time when he asked the class if the jar was full, and after thinking for a few seconds, the students replied, “No!”

Finally, the professor took a pitcher of water and poured it into the jar until the water reached the top.

He then told the students that in order to properly fill the jar, they need to put the biggest things in first.

This is a good reminder that you’ve got to schedule your biggest goals and your high payoff activities before you schedule anything else.

Once these activities are scheduled, you can then fill in your schedule with all the other activities that are less important, but still need to be accomplished. 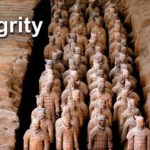