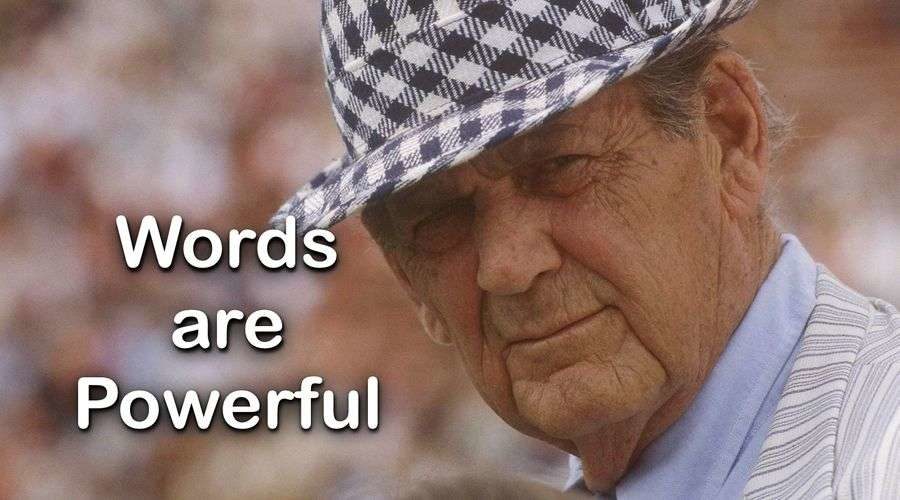 This blog post is taken from my book Golden Nuggets, and it’s a good reminder to think carefully before you speak.

He once explained his theory of how to build a successful team… “There are just three things that I’d ever say:

That’s all it takes to get people to win football games for you.”

At age 69, Coach Bryant had a bad season and he decided to retire.

After his last game, a 21-15 victory in the Liberty Bowl, he was asked what he planned to do now that he had retired, and he replied “I’ll Probably croak in a week.”

Less than a month later, he died of a massive heart attack.

Folks, your words are powerful, so choose your words carefully and learn to speak forth Life, and Health, and Blessing, and Honor. 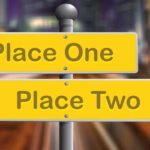 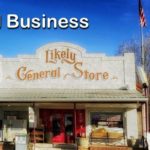