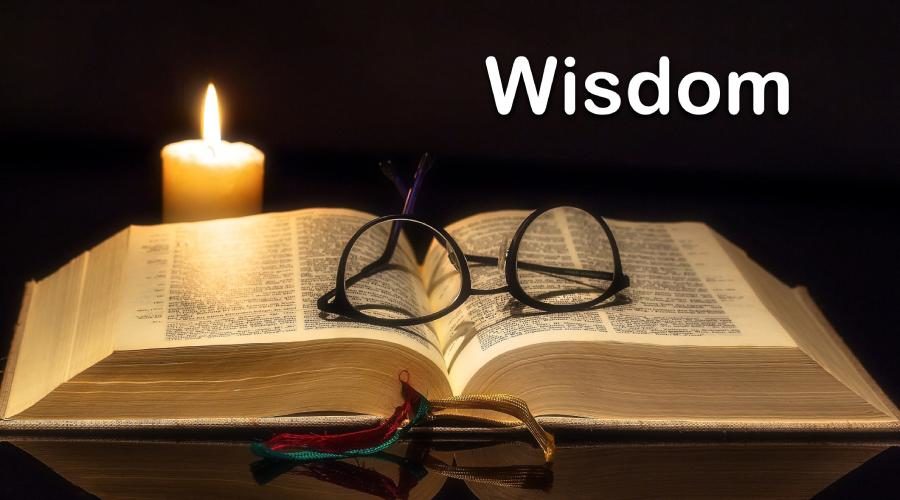 This blog post is taken from my Seminar Notes, and I’d like to start out by asking… “What is the source of wisdom – and how can a person become wise?”

Well, to answer those questions, let’s start with I Corinthians 3:18-19 (NKJV) which says, “Let no one deceive himself. If anyone among you seems to be wise in this age, let him become a fool that he may become wise. For the wisdom of this world is foolishness with God.”

And earlier in the chapter, (verses 10-11) Paul said, “As a wise master builder I have laid the foundation, and another builds on it. But let each one take heed how he builds on it. For no other foundation can anyone lay than that which is laid, which is Jesus Christ.”

Furthermore, Proverbs 9:10 (NKJV) says that “The fear of the LORD is the beginning of wisdom”… so in light of the verses that I’ve just shared, I don’t think a person can be truly wise unless they have a reverential fear of God and a relationship with Him through the Blood of Jesus Christ.

However, knowing Jesus and obeying His Words is simply the foundation – the beginning of wisdom.

For example, I think that it’s wise to back up the work that I do on my computer, but I’ve never come across a Bible verse which said that I should actually do this.

However, I’ve been able to formulate principles from God’s Word that could be used to support the idea that it’s wise to back up my computer.

Nehemiah 4:9 (NLT) says, “But we prayed to our God and guarded the city day and night to protect ourselves.” In other words, the Israelites were asking God to protect them, but they supplemented their prayers with action. And in a similar manner, I ask God to protect my computer, but I also back it up… and I watch over it and I try to prevent it from being stolen.

So here’s my conclusion: I think that in order to be truly wise, a person must have a reverential fear of God as their “foundation” and they must seek to “hear and obey” everything that’s in God’s Word. 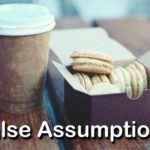 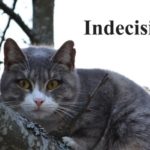