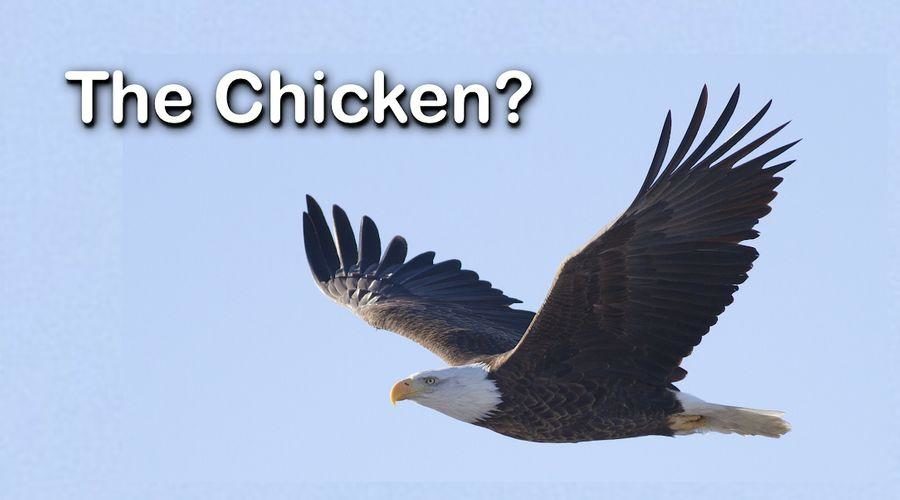 This blog post is a story that’s taken from my book Golden Nuggets, and it’s a great reminder that we need good examples.

Once upon a time, a boy climbed out on a ledge and found an eagle’s nest with eggs in it.

The eagle was gone, so he snatched one of the eggs, took it back to the farm, and put it under a brooding hen.

When the eaglet hatched, it had no reason to believe that it was anything other than a chicken, and as a result, the eagle did everything that the “other” chickens did.

It scratched around the yard looking for grain, it tried to cluck, and it kept its feet firmly planted on the ground, even though the fence around the pen wasn’t more than several feet high.

One day an eagle flew over the chicken yard and swooped down on a rabbit that was in the nearby field.

It was at that moment, that the young eagle knew in its heart that it wasn’t like the rest of the chickens.

The eagle spread its wings, and soon it was flying like the other eagle.

Until it had an example to follow, it didn’t realize that it was an eagle, and it didn’t know what it was capable of doing.

This is a nice story, but please don’t miss the point.

You’re an Eagle, or you wouldn’t be reading this blog post.

Your job is to go out and find someone who can “model” success for you.

Imitate the things that they do well, and then, go out and be a model for others. 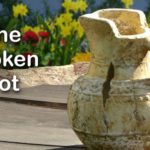