Billy And The King 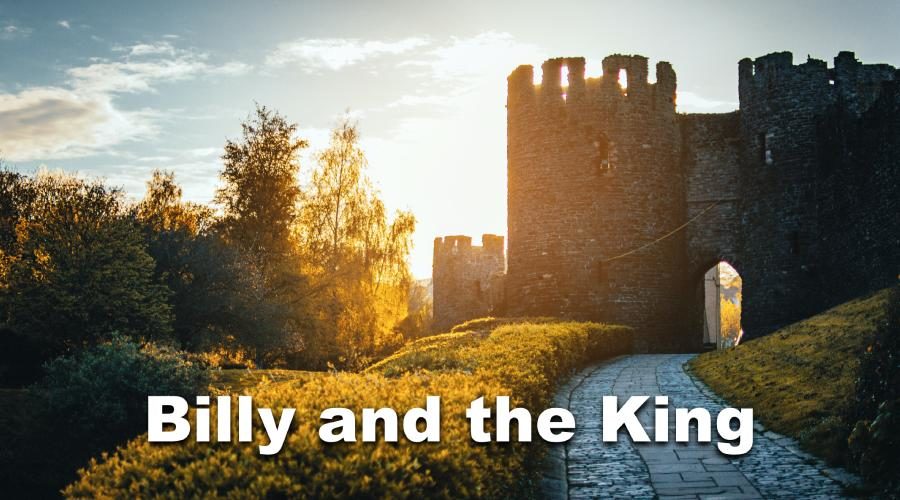 This blog post is taken from my book Golden Nuggets, and I originally heard the story from my friend Rick Washburn.

The story’s entitled, “Billy and the King,” and it goes like this…

Once upon a time, there was a king who was frustrated because folks were always taking things from his castle. I guess people thought that since he was wealthy, then it was “OK” to steal from him.

Well, the king didn’t like folks taking things from him, and one day, he heard about a guy named Ray… who had X-ray vision.

So the King hired Ray to guard the front door of the castle, and he had all of the other exits sealed. For the next month, anyone who tried to steal anything from the castle was caught and executed.

The king was so pleased with his new security system, that he issued a challenge stating that if anyone could successfully steal anything from the castle, they’d be given a pardon and they’d also be given half of his kingdom.

One day, Billy, who was about 10 years-old, had been playing with the prince. As Billy was leaving the castle, Ray stopped him because there, in his little red wagon, was a small stack of wood.

Billy assured Ray that the prince had given the wood to him, but Ray sent a courier to the prince to verify that Billy was allowed to take the wood out of the castle.

The courier came back with a note saying that Billy had permission to take the wood home. Ray documented the incident, put the note in the royal ledger, and allowed Billy to leave with the wood.

The next day, after Billy had finished playing with the prince, he was once again stopped by Ray, because this time he had several bricks in his little red wagon.

Once again, the courier was sent to the prince and he returned with a note saying that the prince had given the bricks to Billy, so Ray put another note in the royal ledger.

The third day, Billy had a pile of nails in his little red wagon, and once again, Ray stopped him, sent a courier to the prince, and sure enough, the prince had given the nails to Billy.

The fourth day, Billy announced that he had come to claim half of the kingdom, because he had successfully stolen things from the castle.

The king summoned Ray, who immediately produced the notes that the prince had written.

Billy then said to the king, “Come to my house,” which the king did, along with Ray and several armed guards.

When they got to his house, Billy opened the door, and revealed the three little red wagons that belonged to the prince.

You see, Billy had successfully stolen the wagons… because Ray was focused on the contents, and not on the wagons.

I find this to be a good reminder that we sometimes get so focused on our “day-to-day” activities that we forget about the big picture.

Don’t allow anything to keep you from focusing on the things that really matter.

Make sure that your priorities are dictated by an eternal value system. 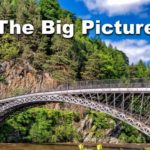