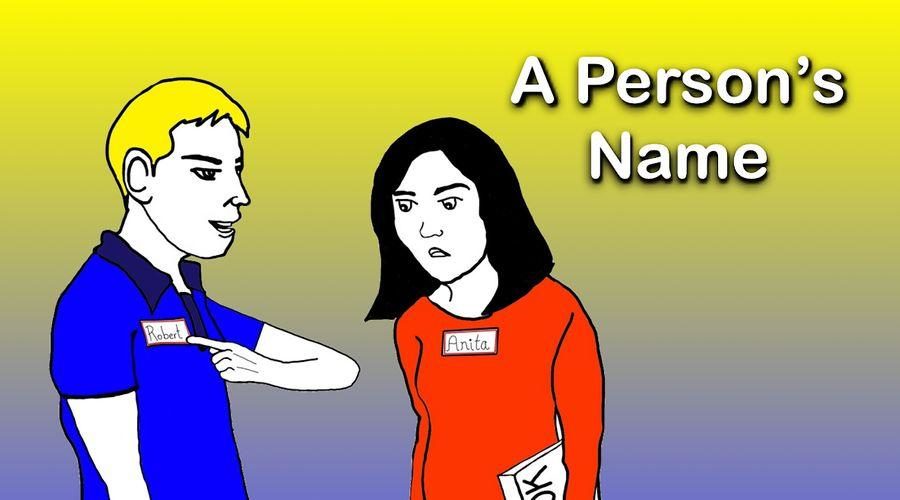 This blog post is a story that’s taken from my book Golden Nuggets, and it’s a great reminder that it’s important to make sure that you know how to properly pronounce a person’s name.

You see, my brother-in-law, Zane, places a very high value on a person’s name, and quite often, when he’d meet someone for the first time, he’d write their name in a little notebook that he carried with him.

If the name was difficult to pronounce, he’d ask how to pronounce it… and he’d practice it until he got it right.

He once met a woman from a different country with a name that was difficult to pronounce, and it took him about 10 minutes to get it right.

Once he had the correct pronunciation, the woman burst into tears and said that she’d been in the United States for 3 years and this was the first time that anyone had actually gotten her name right.

When I heard this story, I realized that I need to make sure that I pronounce people’s names correctly and I need to use their name often when talking with them.

You’ve probably heard this before, but it’s been said that using a person’s name is like music to their ears.

This is why, when you’re in a room full of people, and someone mentions your name, you stop what you’re doing, and you give them your attention.

So one more time – people consider their name to be special… so when you talk with people, remember to use their name often. 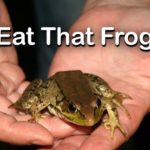 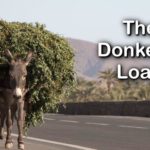